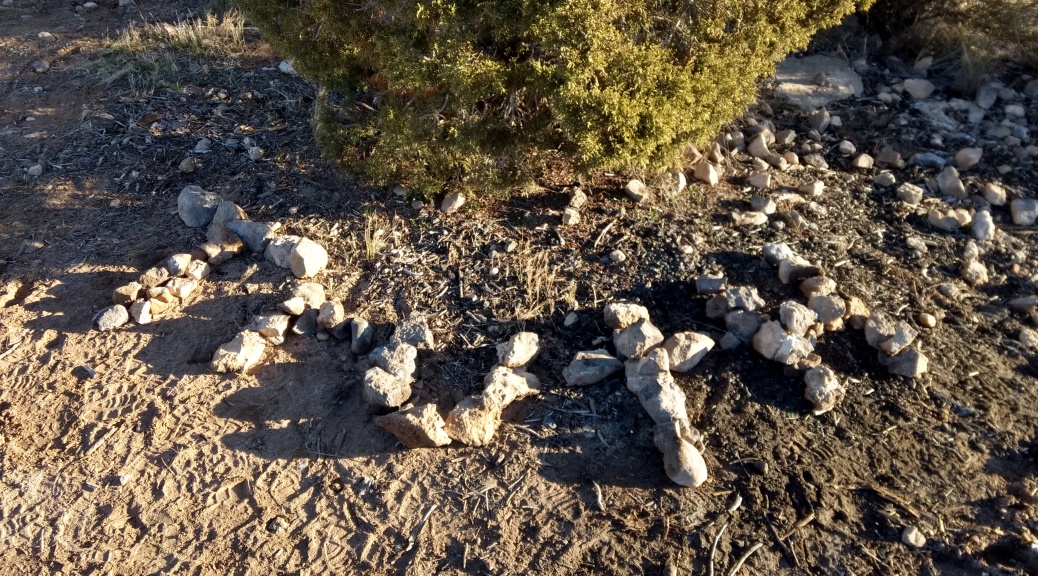 The Honest answer to this is because it is what we were taught, or told, to believe!

Does this make it True simply because someone else, society, or the church taught you it?

As you start to ask questions and put everything to the ‘Logic’ test, you will be amazed at the amount of lies that we are living today!

You must have an open mind in order to do this though!

My suggestion is this:

Start questioning everything you have been taught, then if it actually makes sense, hold onto those logical ideas and simply remove from your mind anything that doesn’t make sense!

This will clear your own mind of conflicts and help you to think much clearer!

This is how you become truly ‘honest with yourself’.  Once you have questioned all the ideas you have been raised on, you can then figure out what is true and what is not by simply using a logic test on it.  Now that you have started thinking for yourself and become honest with yourself, now you can go out and rather than pointing out how everyone else is wrong in their beliefs, how about helping others to do what you just did.  You may not understand this now, but if you teach people how to do this themselves and how to start thinking for themselves, they will be thanking you for the rest of their life, because you have just freed their mind from a prison it has been in for their whole life. 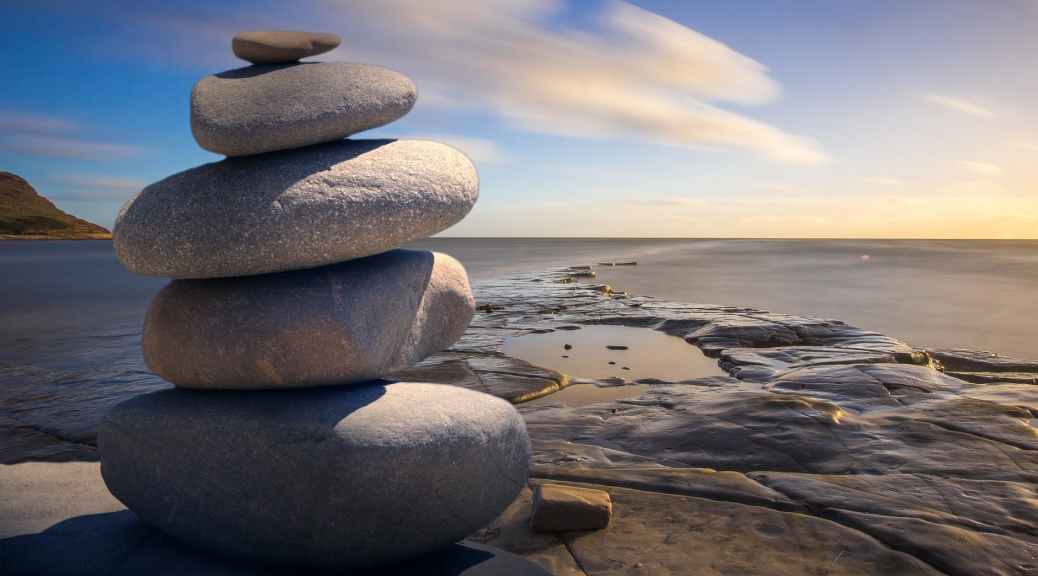 We use our memory to memorize things that don’t make sense to us and often those ideas are illogical which causes us to bog down our own memory with thoughts that we don’t really need!

Once we understand something to be True, we no longer need to memorize it because it will become a part of our life itself!

This frees up our memory to think about other things!

The problem in our society today is that we are being bombarded with so many illogical ideas that it simply consumes our memory causing us to always be confused which then bogs down our mind so it can’t be used efficiently!  This is why sitting around watching TV or Playing on our electronics for extended periods of time is so detrimental to our own minds!  It is simply too much information that we are not able to process efficiently and the more we do it the more confused we get resulting in the destruction of our own minds!

I’m sorry to put it this way but if you can’t stop using electronics at will, then you will only continue to get dumber!  Allowing electronics to Control our lives is a very bad idea!

It is as simple as this!  If you are allowing an electronic device to think for you then you are not anymore thinking for yourself!  This is a downhill trend anyway you look at it!

Freedom of Mind (Clarity of thought) is when you start thinking for yourself without any outside influence!  Hence, taking a break from all electronics, is the best solution to getting your mind started into an evolutionary process that I am using very effectively!  And EVERYONE has the potential to think this way, but it is up to them to get themselves started!

People with no self-control will have a very hard time ever expanding their own mind!

Taking responsibility for what we are putting into our minds will, as a result, create a responsible output!

Denying logical reasoning is simply a path to being irresponsible! 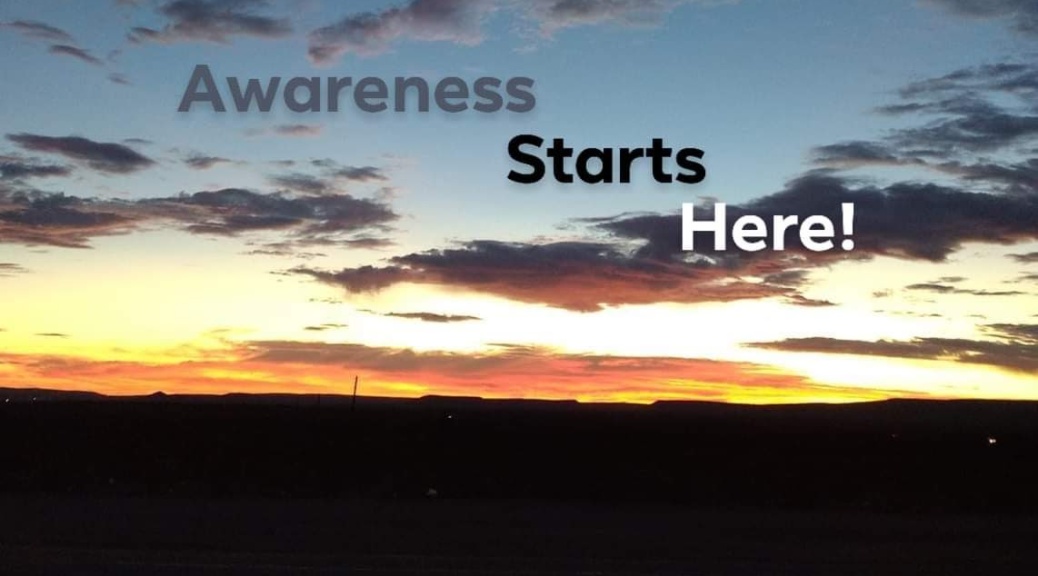 I became very Honest with myself by first questioning my own beliefs understanding that they might not all be true!  This started me down the road in realizing that almost everything I had been taught was completely illogical!

I started this process by writing down all of my personal thoughts each morning and then going back through them to discover discrepancies which didn’t make sense.  I then threw out these illogical ideas and held onto the ones that did make sense.

As you do this your mind will start to become clearer and clearer with a continuous result of you becoming more intelligent in your thinking process!

At first you will start having epiphanies and as you become far more intelligent than you have ever been these epiphanies will just start blending together in a never-ending barrage of great ideas and brilliant observations of what is going on around you!

And this is only the beginning of the Freeing of a Brilliant Mind, and that mind will be your own if you responsibly choose to do so!

A couple of years ago I had made up some business cards that simply said on one side ‘Give Someone a Hug today” and on the other side it said, “Pass It On”!

I lived in North Bend, WA at the time and figured this was a good way to bring a little positivity to the area I lived in!

So, I took a walk and placed a few of these cards in various places along a bike trail, then walked a couple miles into town.

About 3 hours later I was walking across a QFC parking lot when a kid, about 10 years old, approached me on a bike!

Too my utter disbelief, he handed me one of these cards he had found about 2 miles away!  I was speechless and as I smiled gratefully and was about to turn and walk away, he said “Aren’t you forgetting something!”

So, with this big smile, he gave me a hug before letting me go on my way!

I was almost in tears because of how happy this moment made me!  It blew me away and created a very positive memory for me that I can share with others!

You see, I had found a positive way to make an impact on the surrounding neighborhood but I myself didn’t have the courage to just walk (or ride) up to a complete stranger, hand them a card, and give them a hug, because in my fears through indoctrination, I would worry about what the other person thought of what I was doing!

Kids on the other hand will take a positive idea like this and will simply ‘do it’ not caring about what other people think!  It is the Purity of who they are and the fact they haven’t yet been indoctrinated into fearing everything!  And when a child sees a positive idea, they will simply take off with that idea and create a better world for all of us to live in through their actions, providing they are given the opportunity too.

Oftentimes kids are more responsible than adults!  I’m not talking about them following ‘orders’ because telling kids what to do will usually not get the results that you want because it is ‘natural’ to rebel against someone who is trying to control you.  But if given a good idea, kids will usually go out immediately to try and get it done while adults will generally sit around and talk about it till the end of time.

In our society today, we start becoming more negative the older we get, mostly through our participation in a society that is mostly negative that is constantly pounding negative ideas into our minds!

We could learn a lot from kids and their Purer mindsets!

The church would disagree because they want us to believe that they need to teach good morals into kids when in fact they are doing the exact opposite by telling the children what to believe while the child is still young enough that they probably won’t question anything they are being told.  One of the reasons Christ was teaching us to question everything, was because of the church itself and how they tell people what to believe, preferably without people asking them any questions.  Because asking questions is what Jesus taught, not what the church teaches.

I’ll write another paper on how quickly and easily the church indoctrinates young children and a song that it all starts out with sometime soon. 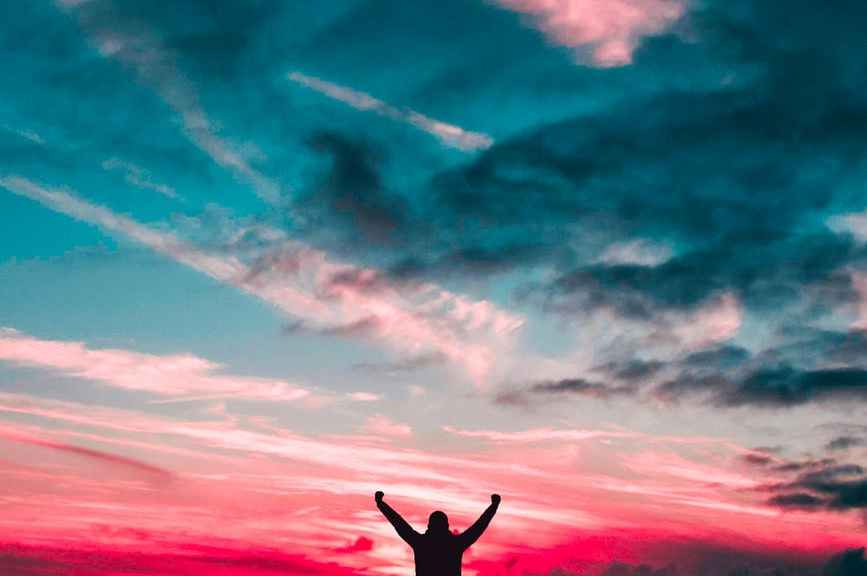 My name is Doug Chandler

The following information will never be given to you by society or anyone else that seeks to control your life!

Do you know what the absolute best book in the world is?

Here are some clues:

That Book is YOU!

We learn best from personal experience which means that the best book in the world you can learn from is yourself!

What this means is that everyone would be learning something different based on their personal experiences and they would each be learning it from their own perspective.

This is an absolute disaster for those who want us to think the same way so that they can control us.

A dictatorship is where someone tells you something and expects you to believe it without question!

They submit control over us in this way!

An efficient way of learning from yourself and creating positive habits!

Learning how to read your book takes a little practice!  You will need to start doing a couple of things that you will turn into good habits!

Here is a question you should start asking yourself about all thoughts and ideas that come into your mind!

Asking this question ‘over and over’ again will clear your mind and will also help you to become more honest with yourself!

It is a simple one-step solution to self-improvement!

“If I was on my deathbed, would I look back at this thought as a defining moment in my life?”

This puts your thoughts into a very real perspective of whether they are Really important or not!

Once you have determined something is not important enough for you to worry about, simply delete that thought from your mind!

This will FREE up a spot in your mind for more productive thoughts!

A Great Way to Start Expanding Your Mind – Unleashed – This is another method I used for clearing up my mind!