If God would want us to Lead by example, then God would be an example for us to follow!

If god is a hypocrite. then the last thing god would want around is someone like himself!

If you know anyone that buys food based on the nutritional information on the side of it, then you should immediately share this with them so that they aren’t being fooled anymore!

There are so many people out there that are trying to live by that nutritional info. and they ALL deserve to know the Truth!  So, it’s a good thing you are reading this right now because you can bring a little Truth into your friends or families lives with this one and they will appreciate that you shared it with them!

A lot of people have been trying to figure out why their health is going downhill even though they have been eating very healthy, or so they thought!

The Absolute Truth on why You can NEVER count on the nutritional package information again!

The number of processes our food goes through in America today is simply ridiculous!  It almost takes all the nutritional value out of the food!  Here is what I mean.

And it is only getting worse in America!

“Answers in life are simpler than most can imagine,

Because it is our own imagination that causes us to not understand!” 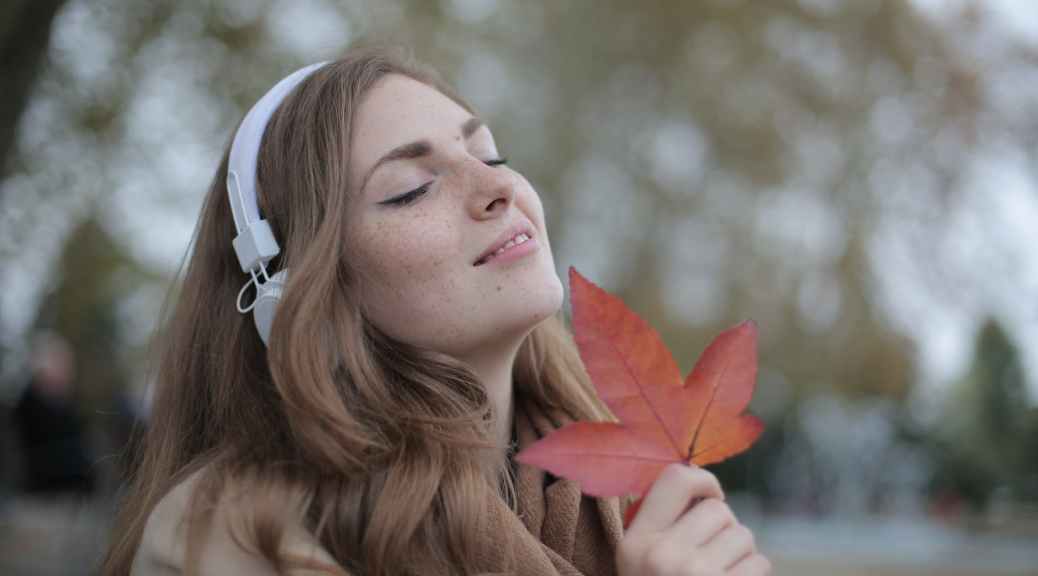 The church is going to love this reality…. LOL

God is Truly in All Living things and once you understand the immensity of this, you will begin to understand that writers of all kinds are actually writing from their own perception of what God is saying to them in their mind because God speaks to us uniquely as individuals!

In other words, just as we are unique in all of our experiences, so is God in how He speaks to us!

Song writers often write songs that touch our hearts or give us realistic information within their lyrics!

It is pretty much safe to say that if the message is Positive or Helping to create awareness of what’s going on in the world today, that it is actually God speaking through that individual trying to get a good message out to the masses!

This takes away the Control of the church that says God is only in their man-made buildings rather than out in nature itself!  The church’s teaching here is also a clear contradiction within itself!

Essentially what the church is conveying to people is that God is everywhere, but only where we decide He is!  When it comes to the church, hypocrisy is always the main course!

So, to ALL those song writers out there… Keep on Writing your songs from your personal God because you are the link to the True God that is in us ALL!

This applies to many movies as well! 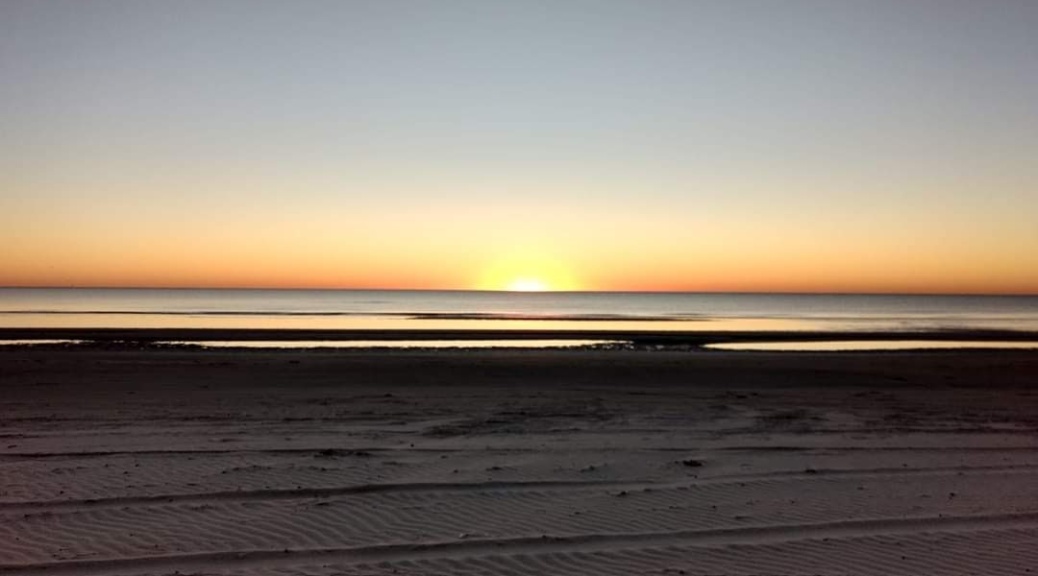 The church not only created our government, but they have also had some control over the English language!

Karma is a mislabeled word to help keep us from the Truth!  It sounds like something that is fictitious or made-up!

I’m sure you’ve heard the phrase “Do unto others as you would have them do unto you.”

I’m sure the church would like to claim this as their own or part of their belief system, but in Truth this has absolutely nothing to do with religion.

It does however have to do with the God of nature!

You see, when we do good things for others or nature, simply because it is the right thing to do, then the God of nature will give us guidance towards a reward of some sort! (Karma)

I have experienced this so many times over the past few years.  One of which was meeting my ‘future significant other’ who is so well connected with nature and so intelligent that it just blew me away!  I had just come out of the indoctrination of the church and she basically told me, not directly, that I needed to grow up… LOL

She rarely ever spoke directly to you but instead kind of spoke in parables you might say.  She intrigued everyone around her, and it was actually fun to watch people listen to her because of the positive effect she would have on them very quickly.

Anyways, it’s been 2 years since I have seen her, and I have been doing my best with ‘growing up’!  I’ve got a few things I need to do for nature first.

Have a Great Day, 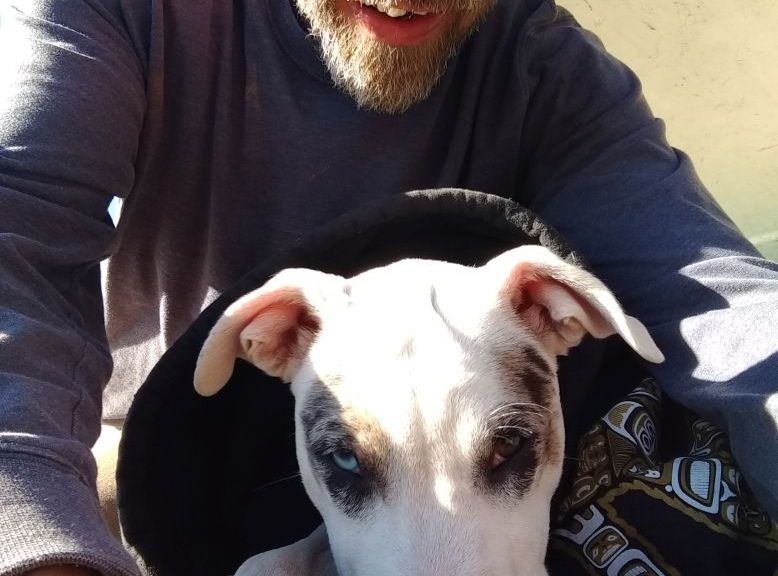 The more Honest you become with yourself, the more Honest you can be with others!  And as the saying goes, ‘the Truth hurts’, well, so does becoming Honest with yourself because as you do, you will start to discover the massive amounts of lies we are living today!  It is actually mind boggling that we have fallen so far from the Truth!

It takes a responsible person to become Honest with themselves! The best way I have found to do it is to first question all the ideas that I was raised on to establish what is true or not. After I had established Truth within my own life, then I was able to start questioning other people’s ideas.

A little over 2 years ago I came out of an Autistic state I had put myself in 30 years earlier, and as I came out of it I started questioning all of my own beliefs searching for ideas that actually made sense!  Almost everything I had been taught was based on one lie or another and I speak out against Christianity, of today, because of the massive indoctrinations that I was manipulated into through being raised on Christianity itself!  So, I am determining Truth through my own personal experiences!

The Truth – Unleashed – explains the above paragraph in more detail.

The only thing that changes is our own definition of it!

If 1,000 people, all from different time lines, wrote in absolute Honesty, they would never actually contradict each other!  This is the basis for the church saying that the Bible never contradicts itself, even though it actually does because large portions of the Bible were written by people that were not Honest, but were in fact just trying to lay down indoctrinating ideas to Control peoples beliefs.

The common Truths among all religions, that I know of, are the SAME moral values that are taught through all religions!  I.E. The Truth NEVER Changes!

But then they expand into their own twisted belief system that always has some kind of Controlling factor on the masses!  Trying to Control other people’s beliefs is NOT Natural!

Nature is Natural, and it is even in the name!

When you think about it from the Biblical perspective, God created all of nature, and then created man…oops!

Man is the destructive power behind all things in the world through greed, hate, and other UNNATURAL ideas!

If it wasn’t for humanity, earth would be a lush green planet without all the problems that humanity has created for it!  Animals do not have the capacity for hate or other unnatural ideas unless we train it into them!

Birds will fly away from a storm because of instinct they say, but what it really is, is their own Clear connection with God who is in all living things!  So, in short, God guides them away from the storm!

To have a Clearer connection with God himself, we must think more naturally, like animals do, to get a Clearer form of guidance!

Guidance and Control are NOT the same thing!

Guidance is where God gives you the choice to responsibly choose your own outcome in a situation!  Control is where you are simply expected to do something without question!