I speak from experience as being the first known person to put themselves into an Autistic state! Those in Control will never recognize this though because they don’t want people to know the Truth about Autism!

So those in control try to make everything seem complicated about Autism so people think that they themselves are to dumb to understand! This is a classic way of controlling others. Just confuse them and then they’ll just submit to whatever you tell them!

Those, who are associated with Autistic individuals, or are Autistic themselves, are going to understand this topic very clearly after I use the following comparisons!

Autistic kids, being born today, are being born with Christs, Buddhas, and My own strengths built-into them from birth!

I had to personally get away from this society and as a result, I transformed myself into an Autistic from an NT! I did this simply by following the common teachings of Christ’s ‘Original’ teachings and Buddha’s teachings! Christ’s original teachings can be found here.. https://gospelofthomas.org/ although I am updating these teachings into todays wording because I have now lived most of them!

Let’s talk about those Christ attributes that are identical to todays Autistics!

So if Christ was here today, the society, built by the church, would just claim he had a disease called Autism!

So based off of the above facts!!! Maybe looking at Autism for what it Truly is, would actually Empower those Autistics to become even more Christ-Like than they already are!

Now there is a message you don’t hear everyday! 🙂

There is one thing that separates kids being born today with Autism and Myself, or Christ! That is that the children being born today don’t have the necessary experiences in life in order to determine whether what they are being told is True or not! Older Autistics do however, especially if they can follow my own teachings on mind expansion, which is what Christ and Buddha were teaching.

Have An Autistic Day!

I have exceeded both Christ’s and Buddha’s Intelligence, on many levels, which means they have Empowered me by boosting me up onto their shoulders! So I now stand on the shoulders of Two Giants and have the ability to Empower others by boosting them onto my own shoulders!

I am doing this by putting both of their teachings into todays wording and continuing where Christ left off, when he got himself killed, by falling to the temptation of his own Ego!

I am Autistic and would have it NO OTHER WAY! 🙂 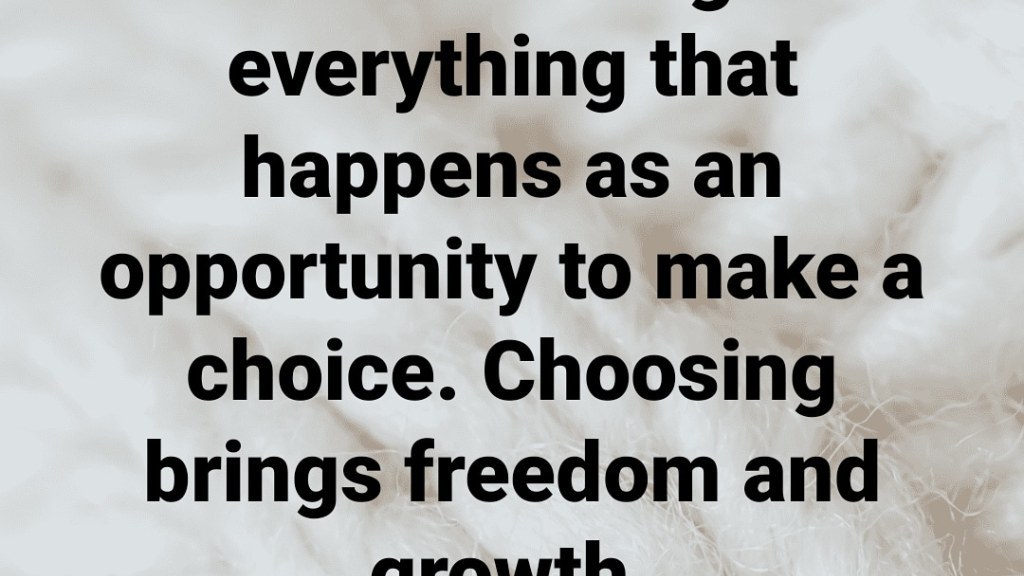 These are some sayings I came up with over the past couple days! 🙂

The following one is completely against the indoctrinations of my own country! In my country people are kept confused and held down with the idea that everything is to complex for them to understand! People here don’t understand that the simplest answer is usually the right one! They believe that it is more complicated than that because they have been trained to think this way! Oh well!

Over our known history we have been Devolving into a lesser species!

Many Great names, often associated with religions, have tried to get us back on track, but they have all seemed to lack a proper description of how to do that! Plus many of their teachings have been very corrupted by time and those who have sought to take advantage of them!

I use Christ as the example because I grew up on his original teachings which the church refuses to recognize because those teachings are against them!

I also found those common teachings Buddha taught also! Both of Christ’s original teachings and Buddha’s teachings actually lead to the same thing!

The church wants their followers to believe that all other great names in history are some kind of cults! They do this to maintain control of what their own followers think! Because the church tells you what to believe while both Christ and Buddha taught that we should each think responsibly for ourselves!

The church has controlled our history to keep the Truth from us!

They don’t want us to know about humanities history where we were far more intelligent than we currently are! We were more advanced in other ways that are inconceivable to us!

We respected Nature and All lived happy and healthy, disease free lives, by allowing Nature to provide us with everything we needed! Lifespans were in the 100’s of years and people had no Fear of death like the church has created in todays society!

Once you start to understand the Truth about Life, you will stop Fearing the concept of death!

Sorry church for busting your balls with the Truth!

Have a Great Day while you are coming back down to reality! 🙂

The ultimate goal to getting back to a much better us is Balance with the rest of Nature! And I am Bringing back that Balance!