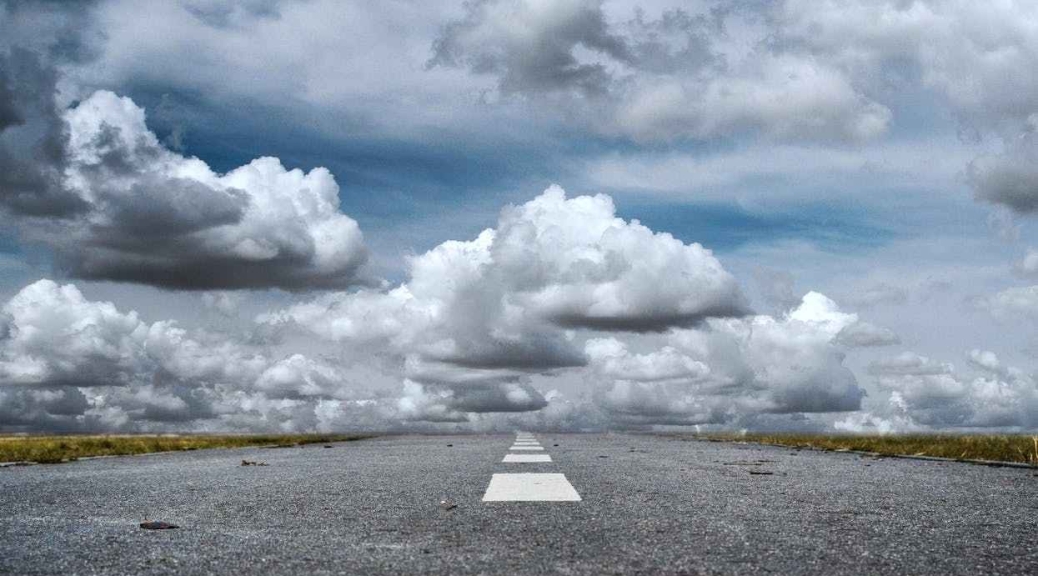 In case it isn’t obvious to you, I really don’t like the church because of the ideas they are teaching others, that will ultimately destroy their lives here on earth with a belief that they will be going somewhere special when they die, which causes them to live in a very unproductive state of mind, while causing them to separate God from Nature and the planet we live on so that they spend the rest of their life NOT respecting nature or even trying to do anything that would improve the only world that they will actually ever live on!

So, I am going to list the positive and negative attributes about the church itself!

There are a lot of good people in the church, many of which want to improve other people’s lives around them!

Unfortunately, most of these people are very naïve and are willing to accept any ideas that the church throws at them and so they accept these ideas without question, which is completely against one of the first teachings of my Mentor Jesus Christ!

-You see, I used to be a part of this church and I excelled in my achievements because I had wanted to become a missionary for the church, and I believed in myself enough that I was going to make that happen!

-Youth Congress 85 was a meetup with seminars, in Washington DC, of around 25,000 high schoolers from around the world!  I was one of the few who weren’t in high school yet that went!

-I had gone to my church and asked them if I could go and they said yes as long as I could meet the requirements that the high schoolers had to in order to go!

-I very quickly did and went out and made the money required to go!

I had wanted to become a missionary, but I am a Perfectionist which creates a little bit of a problem.

Perfectionists like to get things done right the first time around and so oftentimes we will get all the necessary information in our head so that it makes logical sense, before we ever try to do, whatever it is we’re doing.

If we make any mistakes the first time around, then we will find the answers so that the second time around is perfect!

You have to be very logical to be a Perfectionist!

So, you can’t have a Perfectionist-Missionary, or a Logical Missionary because both of these are oxy-morons, or rather they contradict themselves.

So, a Perfectionist needs fact-based evidence or at least something that makes sense before they will ever move forward, that way if questioned, they will always have an answer to support what they originally said!

In order to be a missionary, you need to be able to convincingly tell stories that make no sense and then immediately back up those stories with impressive ideas that also make no sense, or just combine the two and hope people don’t ask logical questions!

So, missionaries are great at telling fantasy-based stories, and really have to be, to do what they do!

So, in order for me to become a missionary, I needed to know enough so that it all made sense to me.

So, I started asking questions and was surprised when the Pastors couldn’t answer my honest questions, and even more surprised when they wouldn’t admit that they didn’t know, so they simply tried to change the subject or quoted Bible scripture that was completely irrelevant to my question!

Since they couldn’t answer my questions, this just caused me to ask more questions!

If you have ever done this before, then I’m sure you realized that the church doesn’t like to be asked honest or logical questions and they will start getting mad about it!

-Here is how this works in ALL other aspects of our society!

For a Honest business or for someone with Honest ideas, they WANT You to ask them logical questions, because when you do, they can then give you an logical answer back which will solidify their business or idea!

Honest people Love to be asked Honest questions just so they can give you Honest answers, which always makes them look better than before!

And so, the church is trying to get you to make the biggest change in your life by getting you to change your entire belief system.

–they have NO fact-based evidence of any kind to support their claims.

-they expect you to just accept what they are telling you without question.

–almost everything about their storyline is completely illogical.

-they teach an idea that was created by someone after the death of Jesus Christ rather than teaching their Gods (Christ) most in depth teachings that were written down by his closest disciple.

–They teach a lot of things and then turn around and contradict those teachings within their own actions.