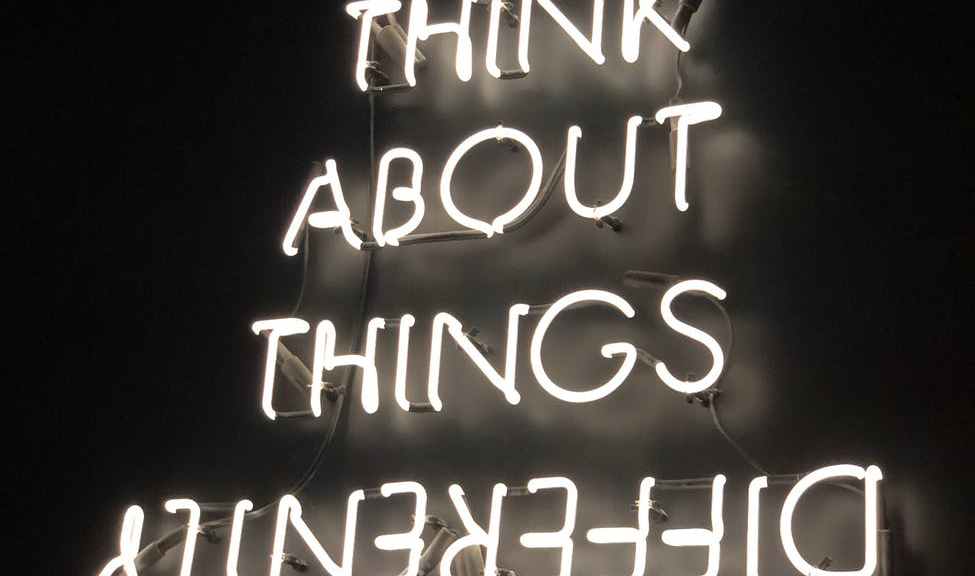 When a government is causing so many problems, mainly from over-taxation (50+% of every dollar earned) then they must keep their citizens divided so that those citizens don’t start uniting and dealing with the REAL problem at hand!

One of the signs of this ever growing problem is the economy itself! When Millions of families are becoming homeless because they can’t afford their own governments irresponsible spending habits, then not only does the economy lose these taxpayers, but it becomes even harder on the now less amount of taxpayers and the government then has to tax even more in order to leech off of those few remaining taxpayers!

This is a constant circle that just keeps getting worse and worse! The government will try and fool its citizens into believing the economy is getting better so that those citizens don’t start doing the simple math involved to realize the Truth!

So, the idea here is to keep the citizens minds preoccupied through division tactics so that they never get to the realization that they are being fukt over! The US Government is currently the world’s #1 Leader in using these tactics against their own citizens!

A recent Presidency used the tagline ‘Make America Great Again’, but are we sure we want our own government to be Greater than it already is?

Before you start defending your own government, as you have been programmed to do, consider this NEW information about OVER-TAXATION that is starting up in Washington State!

THE FOLLOWING INFORMATION SHOULD BE GETTING SPREAD FROM SEA TO SHINING SEA FOR THE BENEFIT OF SIMPLY INFORMING OTHER CITIZENS (YOUR OWN FAMILIES) OF THE TRUTH THAT IS GOING TO START SWEEPING ACROSS AMERICA!

In the Seattle area (King County), your trusted government doesn’t believe that 50% in income and spending taxes is enough for them to survive! So, in a couple of months it will become law there that THE GOVERNMENT WILL GET 20% OF ALL PRIVATE LAND SALES!

YES, I SAID 20% OF ALL PRIVATE LAND SALES! SO, WHEN SOMEONE SALES THEIR HOUSE, THEIR CARING GOVERNMENT GETS 20% OF THAT SALE! THIS IS ON TOP OF THE TAXES THEY WOULD ALREADY HAVE TO PAY!

That is total insanity, yet it is going through because the citizens don’t have the Power they have been lead to believe that they have!

Plus most of those citizens are being distracted by simple division tactics like media causing division through hate and other negative ideas! Politics divide them through their own self-labeling and then arguing endlessly over stupid sh!t! The Truth here is that Both Replublican and Democrat leaders work for the same government and must do what is in the best interest of their employer!

And you can always be distracted by a voting process where you believe you are getting a say in something! Yet, then those leaders claim fraud on each other through corrupt voting that is controlled by the government! So they don’t even have any honor much less can Trust each other! But then the citizens watch all this happening and still Trust their own government! This is what we call in the Autistic world as being completely illogical!

For a month now the media has kept most Americans minds occupied with the whole ‘Afghanistan news’!

Maybe people need to start asking ‘Why’ to themselves and start thinking about what is happening all around them rather than just accepting anything they are told!

–Logic will always lead to the Truth!– (My brother Christ taught me this!)

We have been taught that we are born on the day we come out of the womb! All of our ID’s prove this to be True!

How some Idiot actually convinced us of this idea, in the first place, is beyond me! This says a lot about how dumb humanity has become! The church has indoctrinated us into a system that TELLS us what to believe, never giving us guidance in how to ‘think for ourselves’!

-The church knows that if we were taught to ‘think for ourselves’ then the church itself would cease to exist!

-The Government knows that if we are guided in ‘thinking for ourselves’ that the government itself would be disintegrated almost over night!

-Those with money and power know that if we were guided into ‘thinking for ourselves’ that they would start losing control of the masses! They paint us pictures of a world in chaos causing us Fear so we just accept their control! This is their biggest FEAR and they are very good at manipulating us into submission!

The idea we didn’t exist before the day we came out of the womb is incredibly ridiculous!

–The REAL TRUTH here is that we are BORN on the day of Conceivement!–
(I give my own definition of ‘Born’ at the end of this because it eliminates all of the confusion and contradictions associated with ‘Born’ in the very inefficient dictionaries)

Definition of Born: 1. Brought into life by the process of birth (so you don’t have life before birth?) (This leads to the definition of Life!)
Definition of Life: 1. The property or quality that distinguishes living organisms from dead organisms (So we are dead until we leave the womb)

Another Definiton of Born: 1. To come out of a mother’s body, and start to exist. (This leads to the definition of exist)
Definition of Exist: 1. To have actual being; be real. (So you are not real until you leave the womb!) Maybe we should just start telling pregnant women “Don’t worry, it’s just your imagination! It will be real when it pops out!“

(Why do we even use these dictionaries, they just walk all over themselves confusing everyone!) Maybe it’s because the writers were never taught to ‘think for themselves!’ 😦

Born: When a person is conceived, When something comes into existence, The beginning of a life, Creation of life

“Stop treating me as if I was born yesterday!”

Why Wealthy People Will NEVER Change the World – UnleashedDownload

There are so many people on Earth that if many of us went into ‘problem solving mode’, we would very quickly solve all of the problems that we currently have in the world!

But now we would have a bunch of people that have created this good habit and are now used to solving problems, and as other problems came up, they would not only solve those problems, but they would start going after the sources of those problems!

The end result here is that the few who are creating most of the problems would, for the first time in their lives, be held responsible (accountable) for ALL of their bad choices!

ALL of the ‘problem causers’ would very quickly get dealt with!

I don’t think it’s a secret anymore that Big Pharma is the Biggest drug dealer in the world!

They have co-opted with the US Government to attain a level of drug dealings that has exceeded every other drug dealers’ accomplishments in the history of the world!

They’ve even convinced an entire country to allow them to sell their drugs through an educational system to kids as young as the age of 7, and amazingly to do it legally!

So, to celebrate their twisted accomplishments, I have come up with some good mottos for them that they live by on a daily basis!

–Big Pharma – We got the drugs, if you got the money!

–Big Pharma – Dedicated to getting your kids addicted to the Newest drugs!

–Big Pharma – Dedicated to prolonging your agony, but NEVER finding a cure!

–Big Pharma – Creating, out of nothing, ‘disorders’ & ‘diseases’ as fast as we can!

–Big Pharma – The All-American Pimp, for the people!

“Big Pharma, feel free to use any of my motto’s if you ever decide to become Honest with ‘The People’!”

Do you realize how many different disorders/diseases they have created over the years just so they could then get people on a pill for that ‘problem’?

Then they create an ad that uses very basic and common symptoms, like for the common cold, get you to self-diagnose yourself because you have that very common symptom, and whaaa-laaa, you now have the newest disorder out there!!  Congratulations!

It is absolutely hilarious some of the things people fall for in this country!

If all you see in a reflection is YOU,

Then that is all you can change.

If you see all that is around you,

Then you can change anything!”